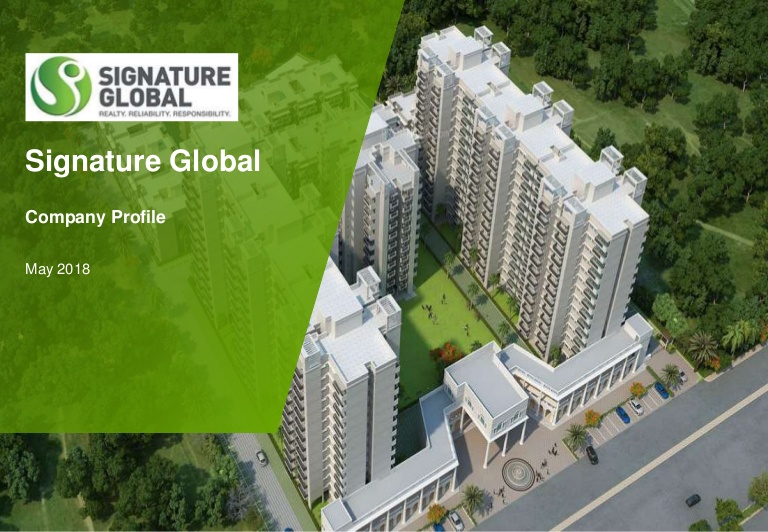 Demand For Affordable Homes Sees A Spike Among Home Buyers

There has been a steady rise in the  property buying segment post lockdown. People have realised the importance of owning a home.

Although property across all the segments are being purchased by home buyers, affordable housing projects continue to be the dominant segment in the market. Affordable housing are 87% of the new launches in the NCR region were concentrated in the less than Rs 45-lakh price bracket during the last quarter. These are the most sought after properties.

During the October to December 2020 quarter, according to Real Insight Q4 2020, a quarterly analysis of India’s eight prime residential markets by real estate brokerage firm PropTiger.com shows the steady increase in the demand for affordable housing bracket .

Pradeep Aggarwal, Co-Founder & Chairman, Signature Global and Chairman, National Council on Affordable Housing, ASSOCHAM, says,  that the market for affordable housing is robust, and in the coming months, there will be more movement. People have realized the importance of owning a home, and this feeling is going to persist.Signature Global is coming up with multiple projects, and the response that they are getting is an indication that the affordable housing segment will be on the rise as more and more requests come in.

The fact that launches in the NCR market in Q4 have seen an improvement not just over Q3 numbers but also over Q4 2019 figures, is definitely a promising sign. Gurgaon real estate market’s performance in the last quarter has stood out in this region, showcasing a 37% growth QoQ and a contribution of 57% to the overall sales during the last quarter. For the NCR market to fulfil its latent potential, there has to be government intervention on the points of developer insolvency, delayed housing projects and an overall lack of homebuyers’ trust in the market,” says Mani Rangarajan, Group COO, Housing.com, Makaan.com and PropTiger.com.

Despite the lower-than-normal sales traffic in the real estate sector, the affordable segment has emerged as the hot cake for the wannabe homebuyers. Post Lockdown, the segment witnessed improvement in the number of visits to the site, and the properties sold immediately first because of the pent-up demand and realization of people to own their home.As work from home has become the demand of the hour and going forward in future most corporates have been noticing that this saves them a lot of fund and increases productivity. The demand for residential properties have increased as a result. The sales figures went on a power boost when home loan interest rates came down to around 7 per cent.

According to the report, as against 940 units in Q3, a total of 5,120 units were launched in the NCR during the Q4. This is also much higher than the 2,501 fresh launches seen in Q4 2019. However, the NCR contributed to only 9% of the overall fresh supply nationally, during the December quarter.

Low home loan interest rates by banks gave a boost to the residential segment. Festival alone was not the reason as people’s trust in real estate has improved after the slew of measures taken by the government, decrease in EMIs, and understanding of real estate as a must-have asset. Affordable housing was the key driver for sales in the residential segment. Myshopdeal provides loans at amazing rates from all the reputed nationalised and private banks to their valued customers.

The RBI was of the view that the Indian economy will register positive growth in the October-to-December festive quarter after six months of contraction if the economic upturn generated after lockdown sustained till the end of the year. This has proven to be true, with a good amount of buyer’s interest being driven towards affordable housing. “It has emerged as the most preferred segment with respect to the amenities offered by developers at reasonable prices. Affordable is also gaining interest from investors, especially in the metro cities like Gurugram, the newly developing peripheral region of New Gurugram. Affordable housing is likely to continue getting this boost if infrastructure developments around the project are completed on time. Signature Global is one such brand which delivers project before stipulated time.

Which Are The Best Sectors For Investment in Affordable Housing in Gurgaon?

A report from another famous property portal also says that the new supply across various segments in the region has primarily been concentrated in Gurgaon’s Sector 95, Sector 89, Sector 37D and Sector 79. The remaining new launches were spread across Sector 19 in Noida, Indirapuram in Ghaziabad and Sector 85 in Faridabad.

Wondering where to save, invest in real estate? Subscribe to Myshopdeal social media and blog page where all you for all your personal queries relating to properties and investment will be answered. 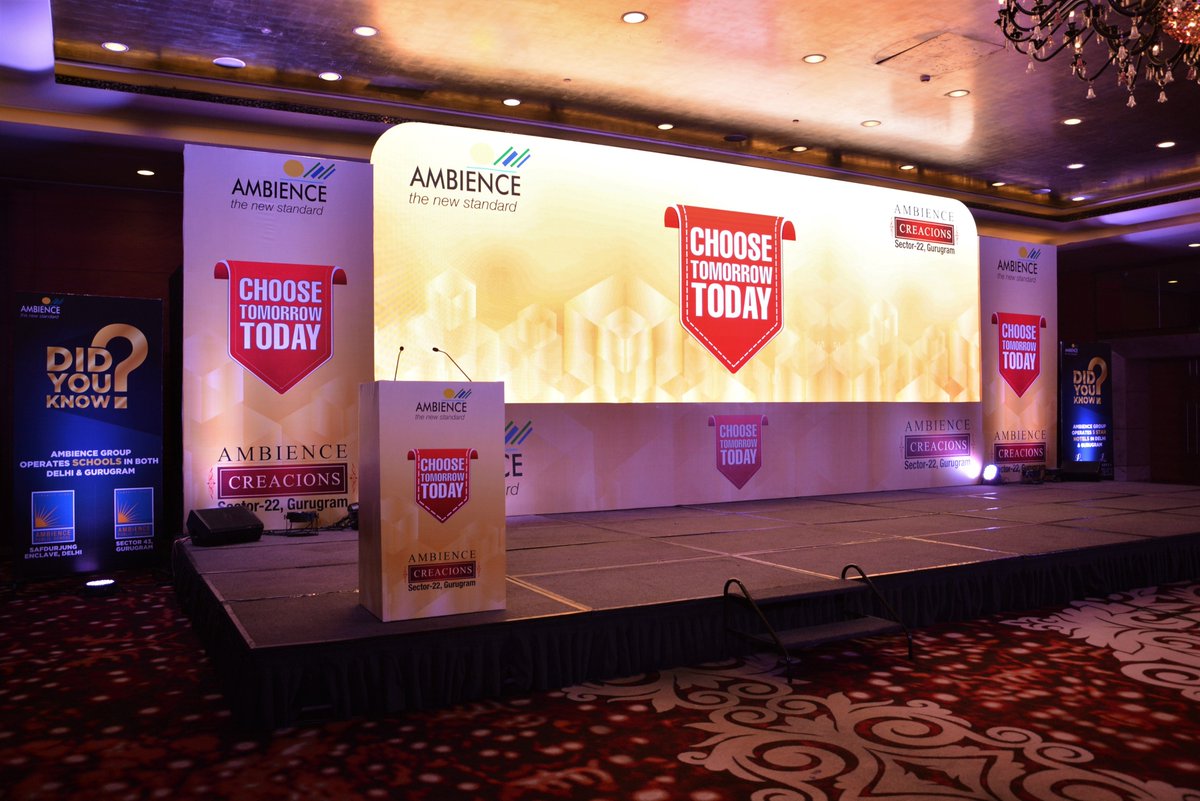