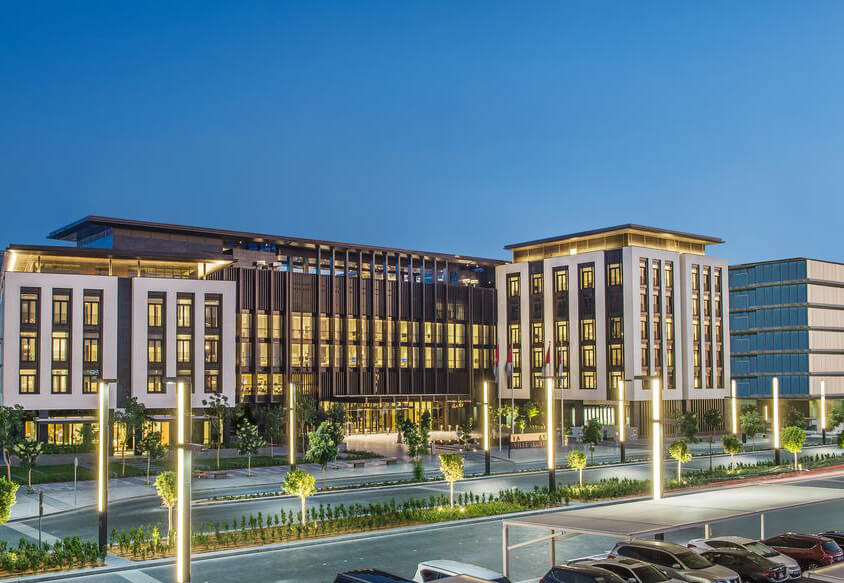 M3M has been delivering projects back to back and at the same time launching new ones while the others are struggling to complete old projects. This shows the strength and the value of words of M3M Group.

Oaktree Capital Management, a US alternative investment firm, has bought Rs 570 crore of debentures from M3M, a real estate company that’s developing projects in the National Capital Region, including the Trump Tower in Gurgaon.

This is Oaktree’s first investment in real estate in the NCR.

“The investment will be in the form of non-convertible debentures. While the first tranche of Rs 370 crore has been received earlier this week, the remaining funds will be claimed as working capital. It is a debt facility which will be used for under-construction projects.

M3M did not respond to ET’s email queries by press time. Oaktree declined to comment.

M3M has over 2,200 acres of land in the NCR, which consists of New Delhi and area around the capital including Gurgaon and Noida. The company has about 25 million sq. ft. of projects under development with a construction outlay of Rs 4,500 crore.

According to a JLL India report, institutional investment in India’s real estate sector declined 58% to $712 million during the quarter ended March from a year ago. Total investments fell 13% to $4.26 billion in FY20, the lowest in four years.

A liquidity crunch, negligible customer footfalls and low sales conversion for about two months during the lockdown put pressure on most realty developers seeking funds to complete projects or restart stalled projects.

M3M has been delivering projects before time, this is a positive sign of development and progress. Tune in to Myshopdeal for more such updates from top developers. 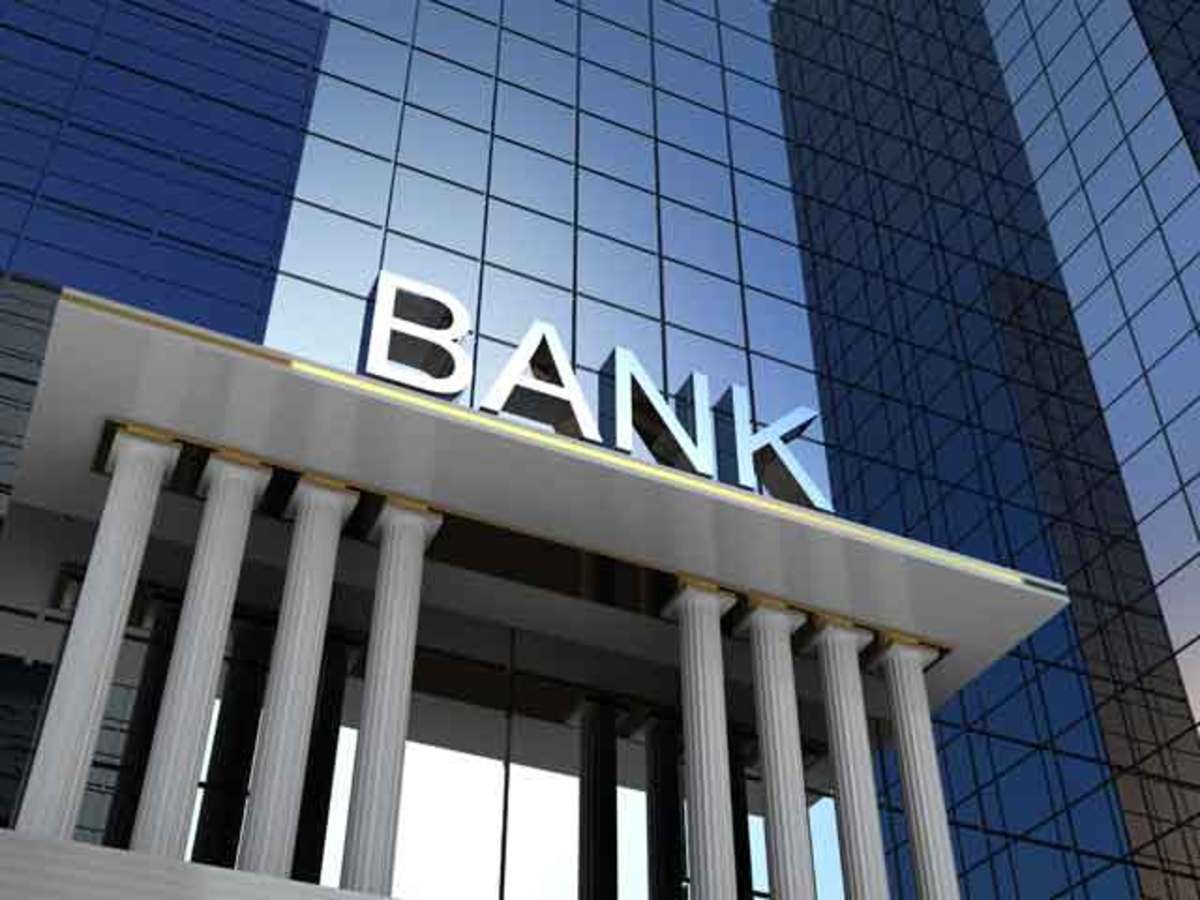 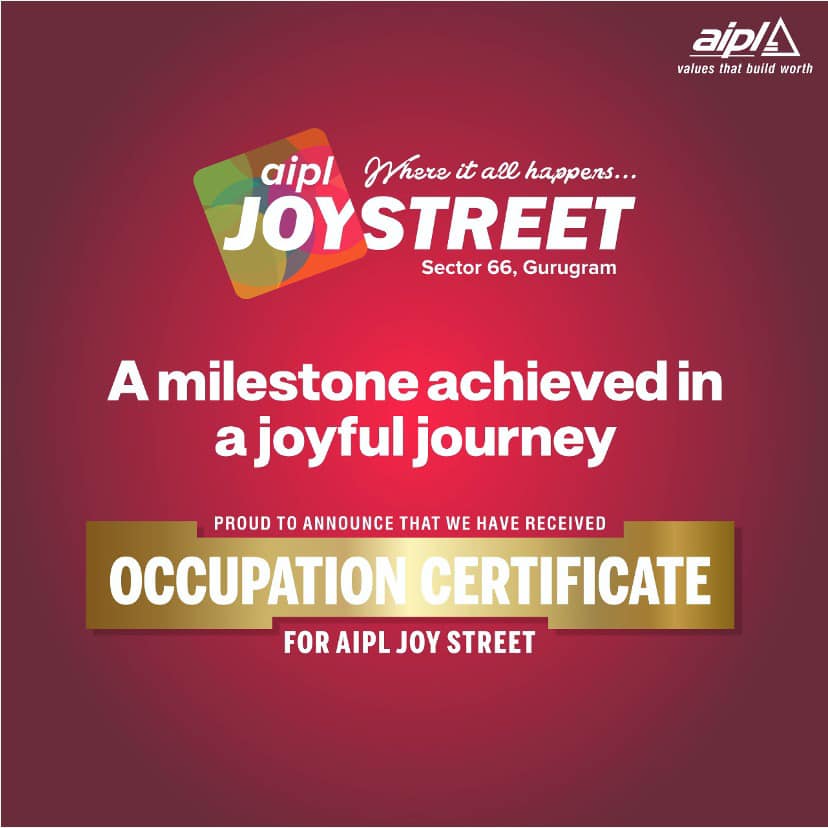