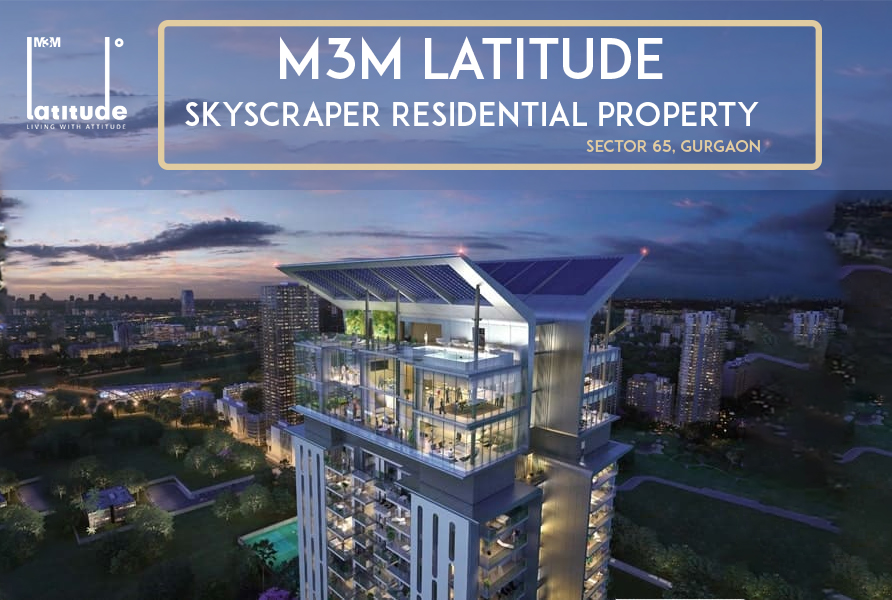 Realty firm M3M India Ltd has acquired 25 acres of land in Gurugram, Haryana for around  ?250 crore to develop housing project, according to sources.

The land is located on Golf Course Extension Road, Gurugram.

The sources said the company has bought land from a builder in an estimated deal size of  ?250 crore. The name of the seller could not be ascertained.

Real estate developers generally form joint venture with landowners for the development of housing and commercial projects. The outright land acquisition has become very rare, because of huge capital requirement.

M3M India, which owns more than 2,000 acres of land parcel in Gurugram, is looking for land parcels in Delhi-NCR for future development.

The group's current debt stands at around 1,800 crore.

It has completed nearly 20 real estate projects in the Delhi-NCR market and around 15 projects are under development.

The company is also developing the Trump Tower in Gurugram. 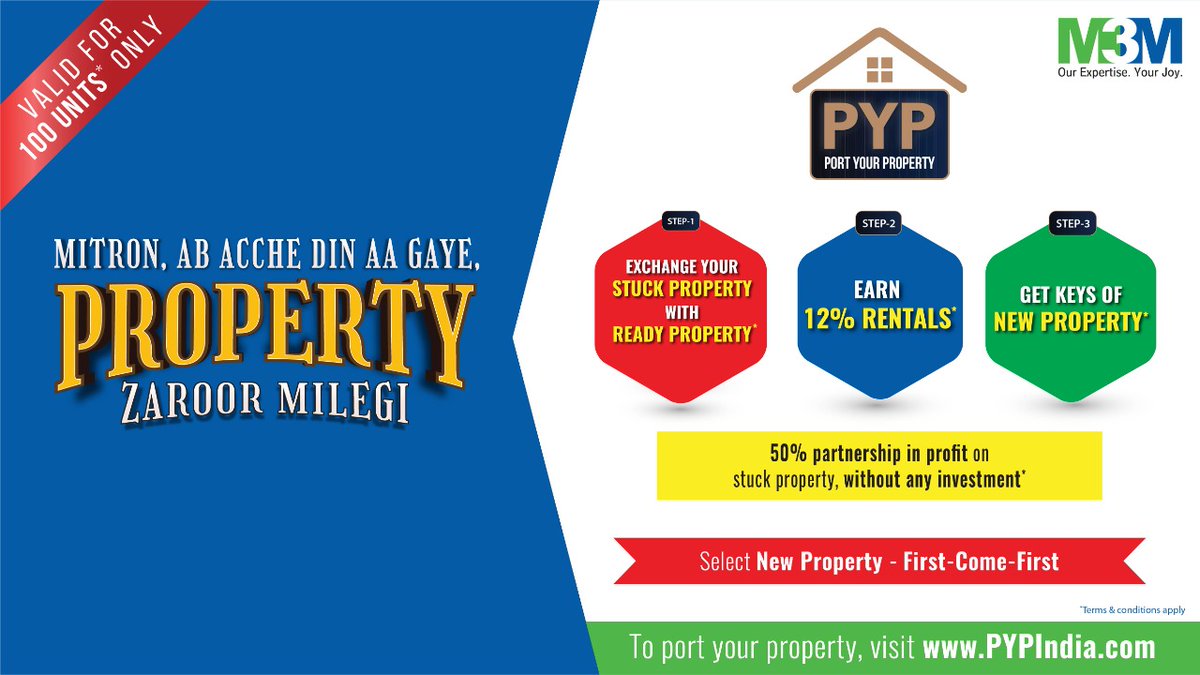 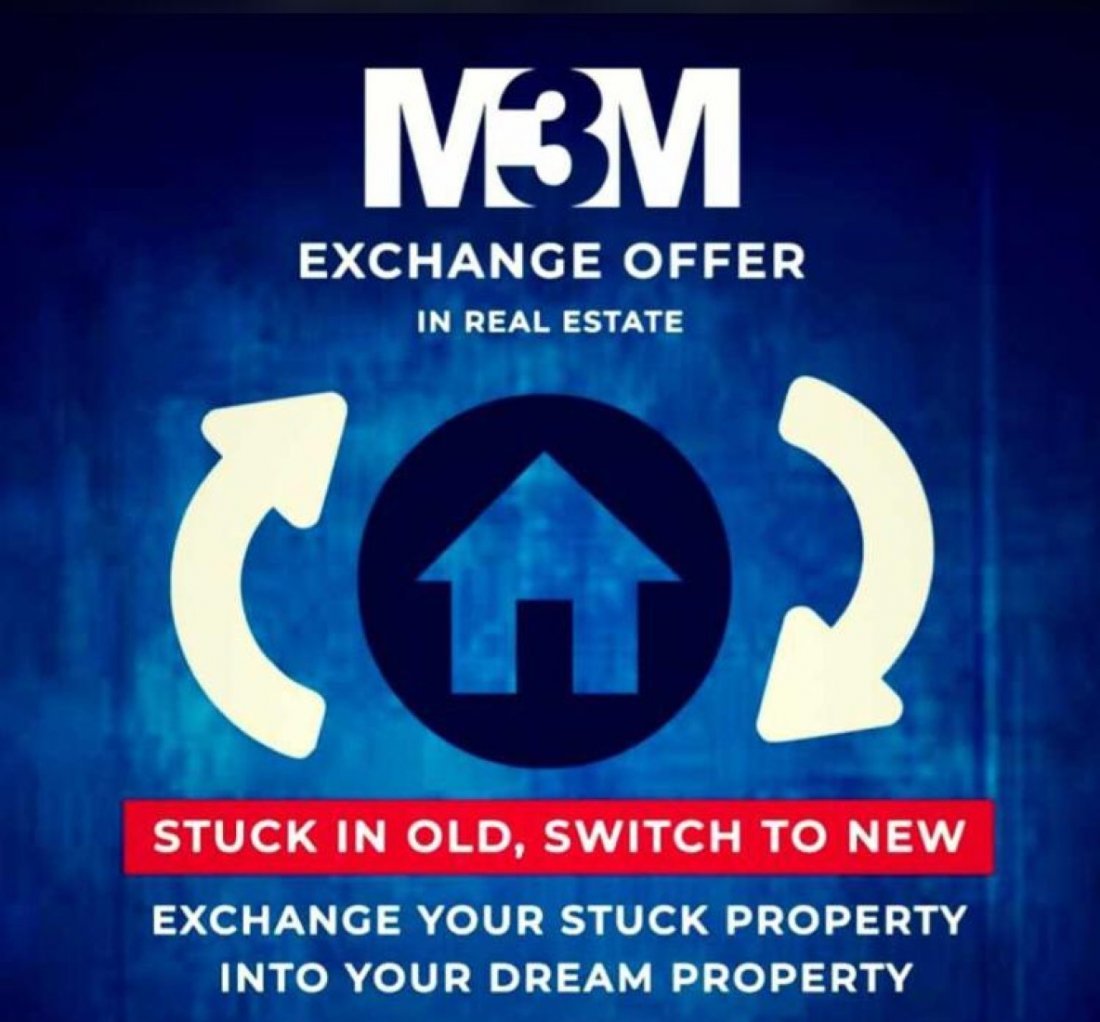