Realty major DLF NSE 4.11 % Ltd is targeting to achieve sales bookings of Rs 2,500 crore in the ongoing fiscal, marginally better than previous year, despite the COVID-19 pandemic with housing demand picking up since June onwards. During the 2019-20 financial year, DLF's sales booking stood at Rs 2,485 crore. DLF's whole time director Ashok Tyagi said that the demand for housing market is coming back. Enquiries from prospective home buyers are rising. Due to the ongoing pandemic there are a lot of value added services and pricing being offered to customers. Due to which this has become one of the best times to invest for those who have held onto there dreams for a long time.

The COVID-19 pandemic has led people to think about home ownership. Interest rate on home loan is at a very low level," Tyagi said. DLF's sales bookings in the first half of this fiscal crossed Rs 1,000 crore as sales in the second quarter rose sharply to Rs 853 crore from Rs 152 crore in the previous quarter.

The development business demonstrated strong operations during the September quarter and new sales bookings for the quarter rose to Rs 853 crore as compared to Rs 152 crore in the previous quarter. DLF is targeting to achieve Rs 750 crore sales each in the December and March quarters, adding that the company would enter the next fiscal with more optimism if this target gets achieved. The company has recently launched independent floors in Gurugram and got good response from the customers. It will launch more such projects over the next five months.

In the fourth quarter, DLF is targeting to launch a housing project in the national capital being developed in a joint venture with Singapore sovereign wealth fund GIC. Apart from the new launches, the company has ready-to-move-in inventories in DLF Phase-5. On sharp rise in the second quarter sales picked up in its ultra luxury housing project 'Camellias' in Gurugram, Haryana.

On Friday, DLF reported a 48 per cent decline in its consolidated net profit at Rs 232.14 crore for the quarter ended September 2020. Its net profit stood at Rs 445.83 crore in the year-ago period. Total income fell to Rs 1,723.09 crore in the second quarter of this fiscal from Rs 1,940.05 crore in the corresponding period of the previous year. DLF's net debt stood at Rs 5,215 crore at the end of the September. 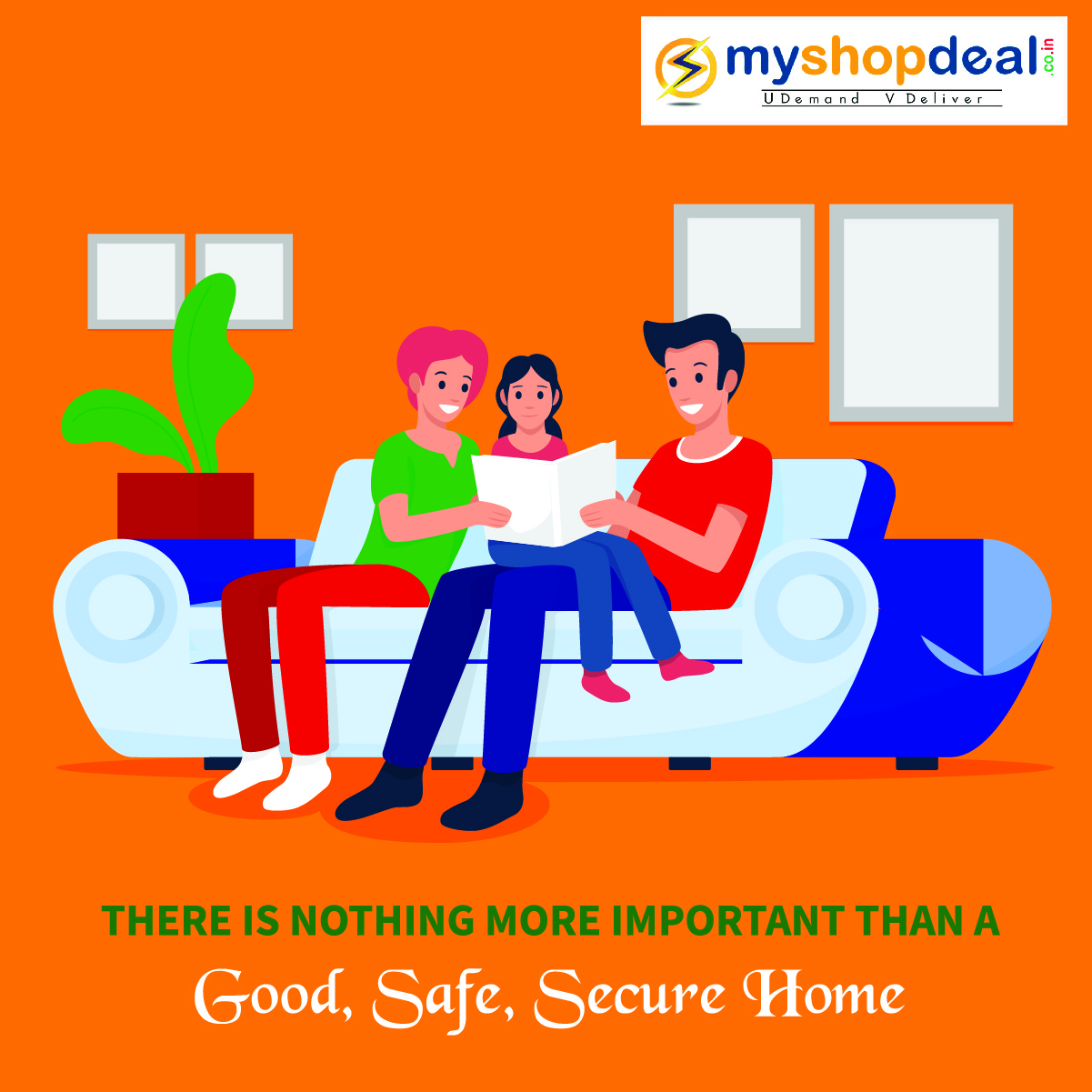 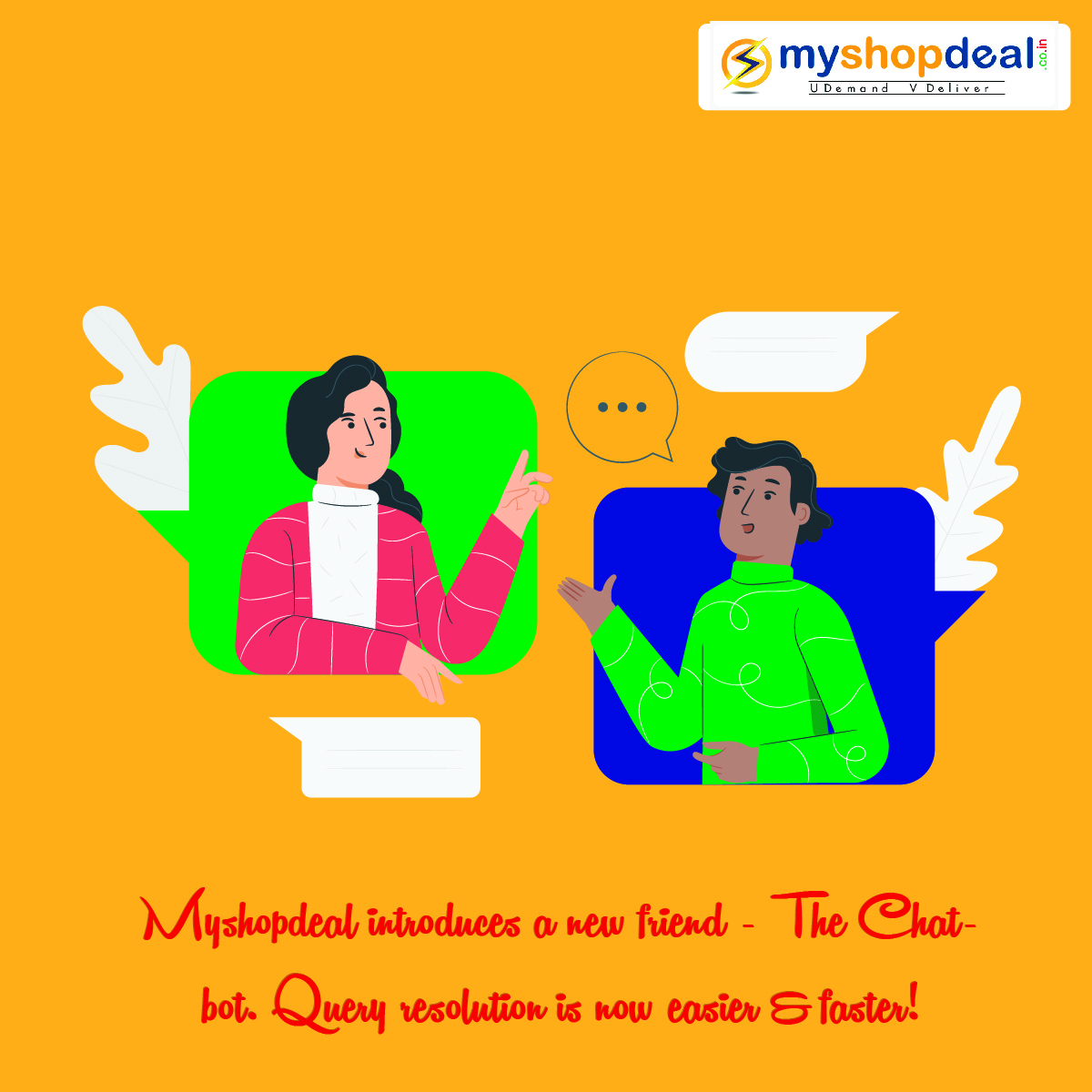 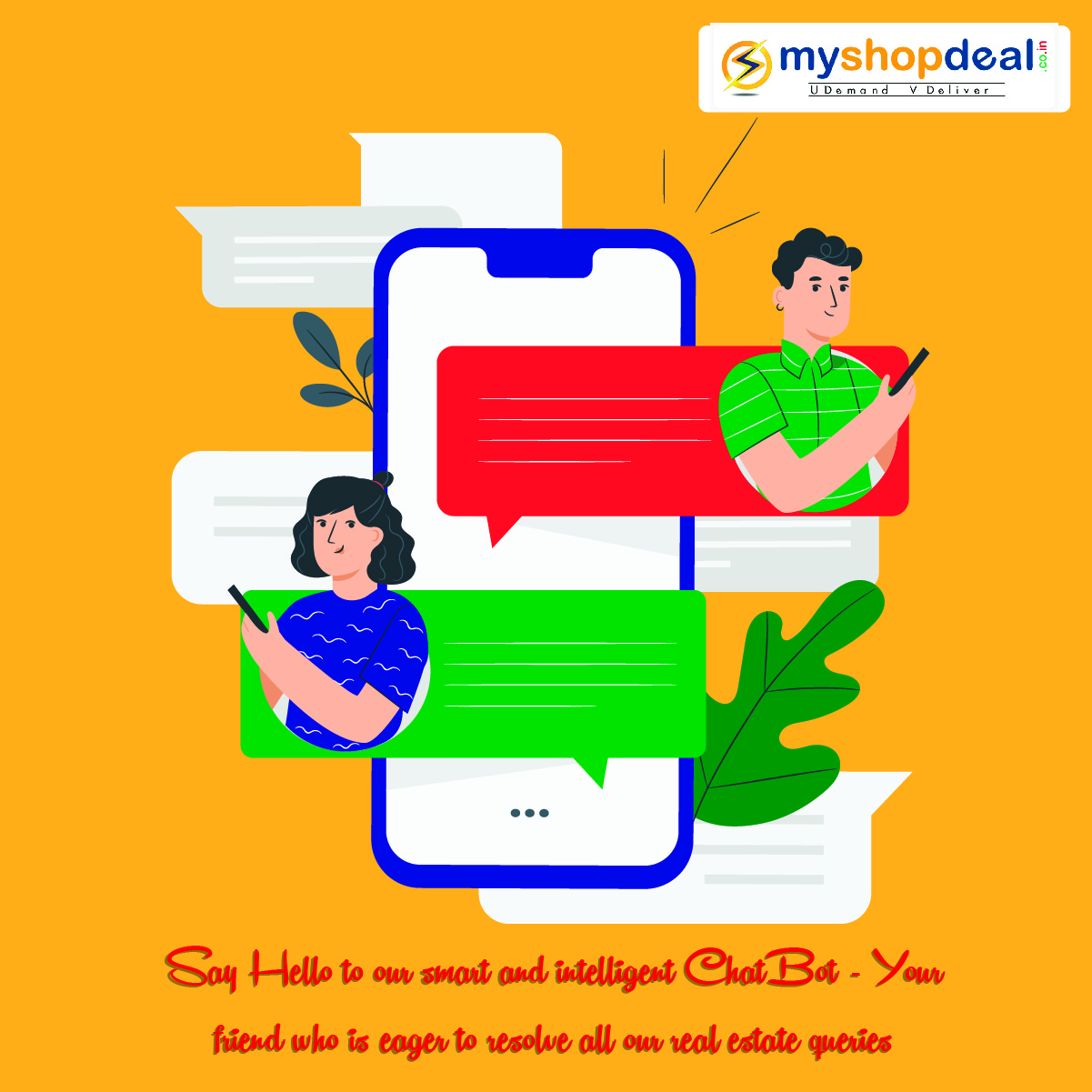 Delhi Has Among The Top 10 Most Expensive Offices In The World.
